Specialpedagogik 3/2018. Many children with behavior problems don't get enough help in preschool. Unwillingness to disturb "the right" behavior leads to a focus only on the negative interractions.

Specialpedagogik 2/2018. Successful learning of mathematics in a space adventure application.

Specialpedagogik 1/2018. Teaching in an including way can mean giving children the same exercise with adapted degrees of complexity. 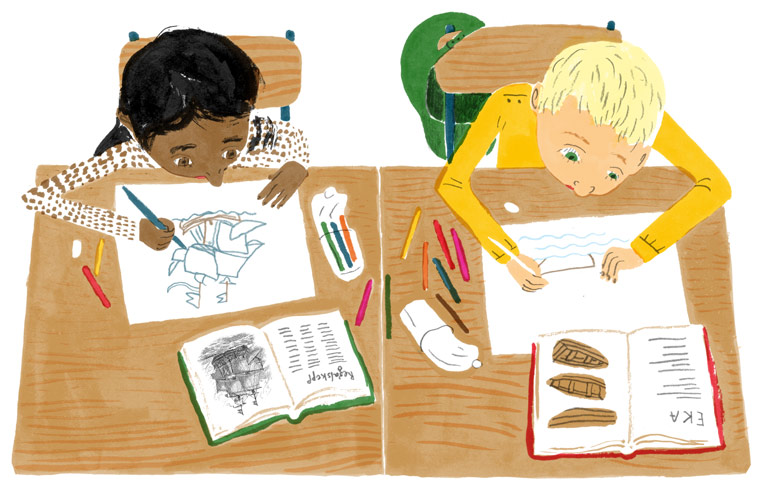 Specialpedagogik 4/2017. Reading training needs more time throughout all school years, since reading difficulties makes all other subjects harder to handle. 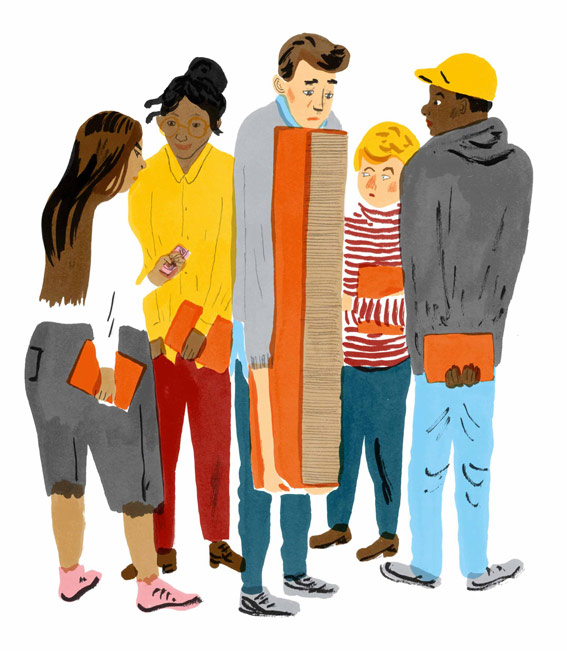 Specialpedagogik 2/2017. The differences can be a positive asset in schools of sparsely populated areas.


An international study showed differences in the brains between children with adhd and those without, differences that became smaller with time.


Coaches helping youth with disabilities finding work is a great investment for society.


There are more part time teachers in the Swedish private schools and preeschools than in the public ones.

Specialpedagogik 5/2015. It is important to have the special education in the classroom, especially for teenage girls, since being part of the group is so important to them. They tend not to ask questions and try to blend in as much as possible, which makes it more difficult for teachers to see their needs. 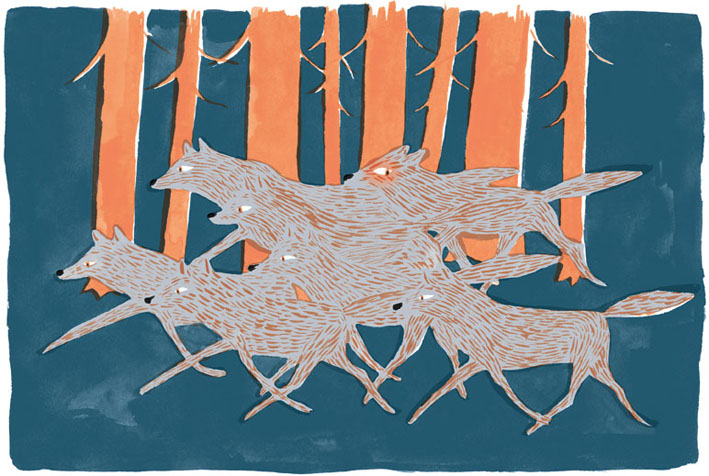 For children with adhd, fysical movement during class can improve learning. 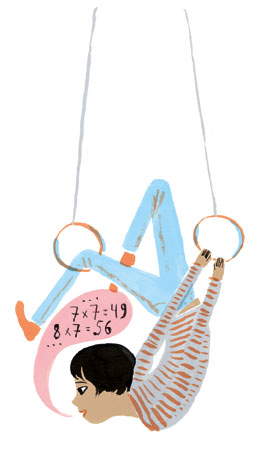 Specialpedagogik 4/2015. Schools in economically stronger areas are more likely to provide special education for students in need of extra help. 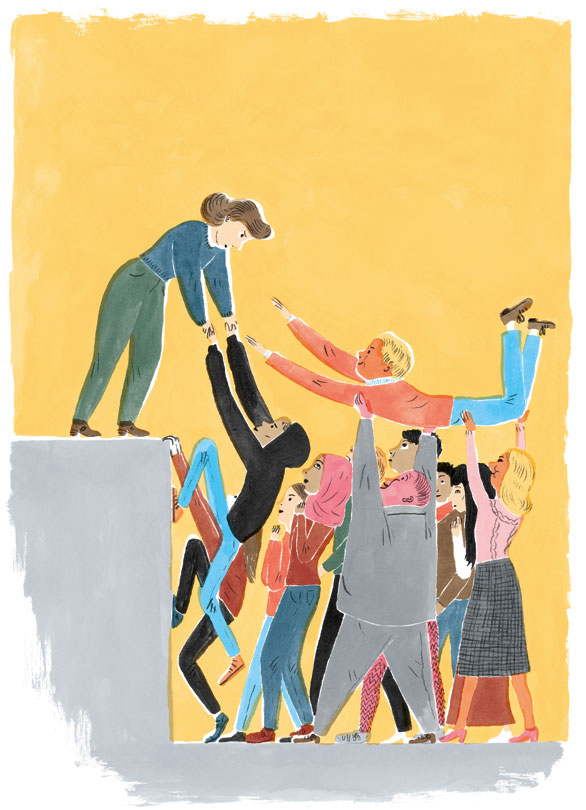 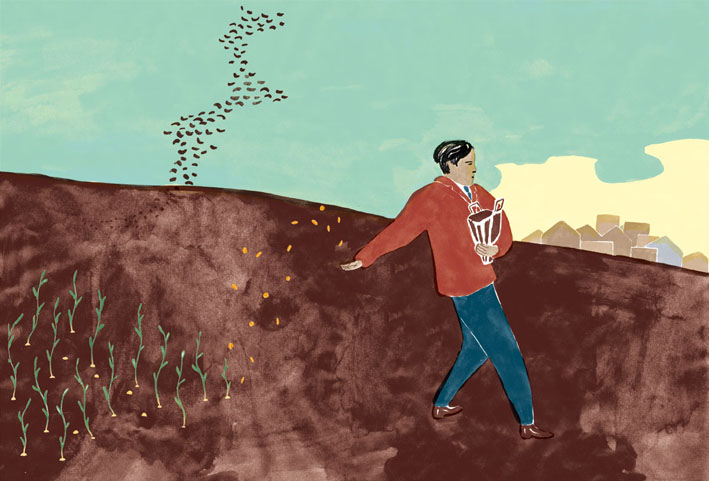 Art classes in school are often less creative than intended. 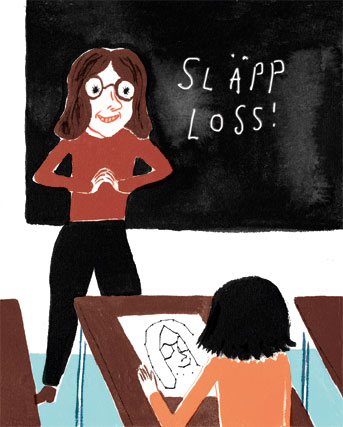 Specialpedagogik 2/2015. Swedish schools focuses too much on teaching children codes of reading, not enough on the understanding what they read. 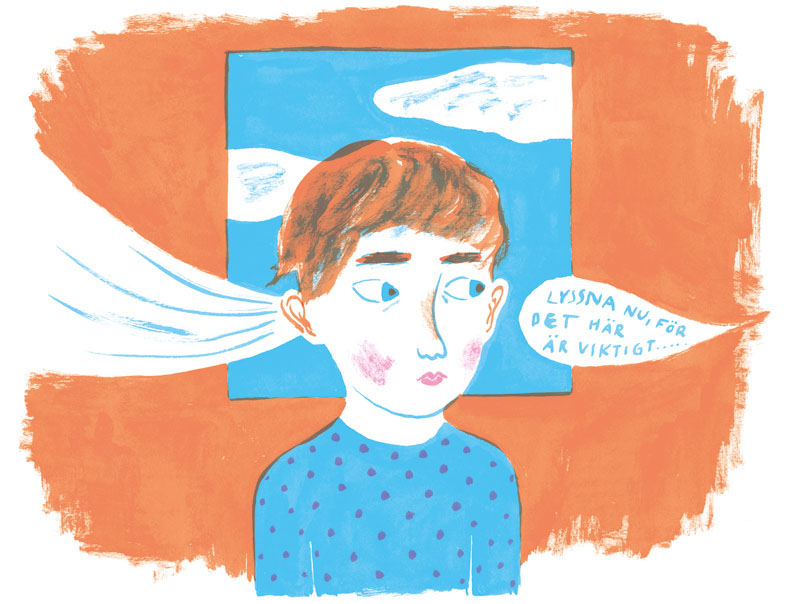 Schools in Stockholm will introduce Suicide knowledge as a subject in class, to prevent suicides among the youth. 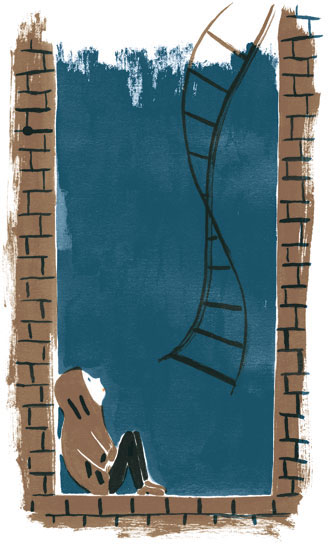 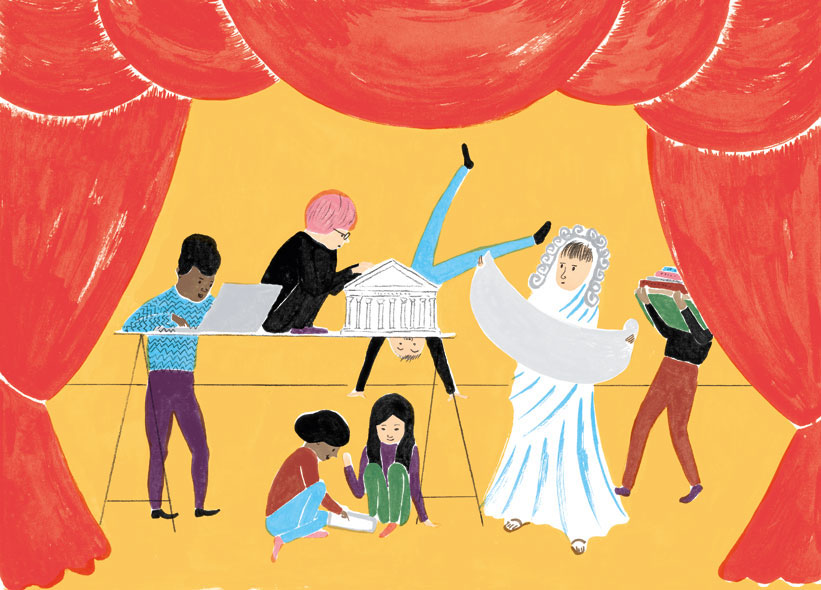 A study has shown that when teachers regularly meet their collegues and discuss their teaching, it improved the students results in mathematics,
since the teachers understanding of the student's individual challenges have deepened. 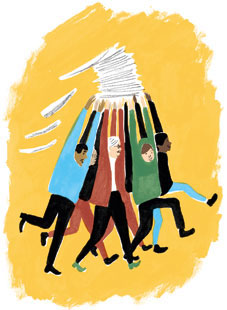 Specialpedagogik 5/2014. Pictures in learning material can complicate the understanding for students with dyslexia. 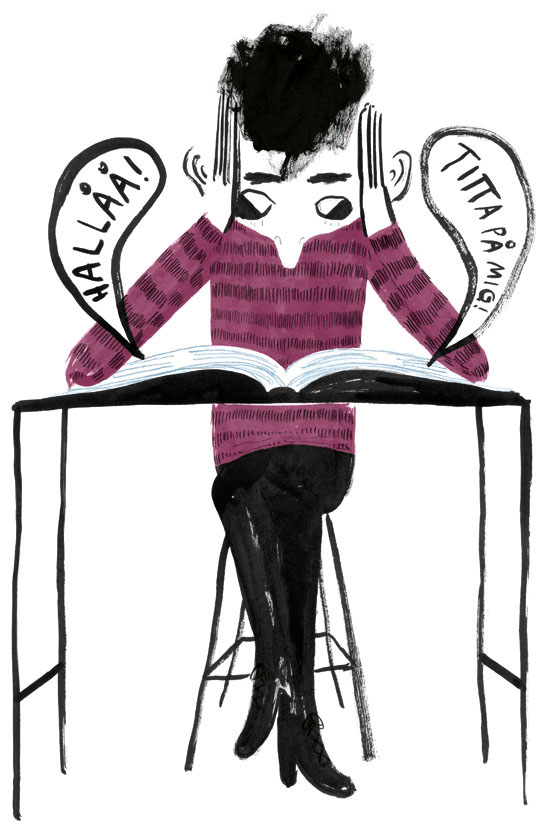 Specialpedagogik 4/2014. Adhd among girls risks to show up as depression if it's not discovered and treated. 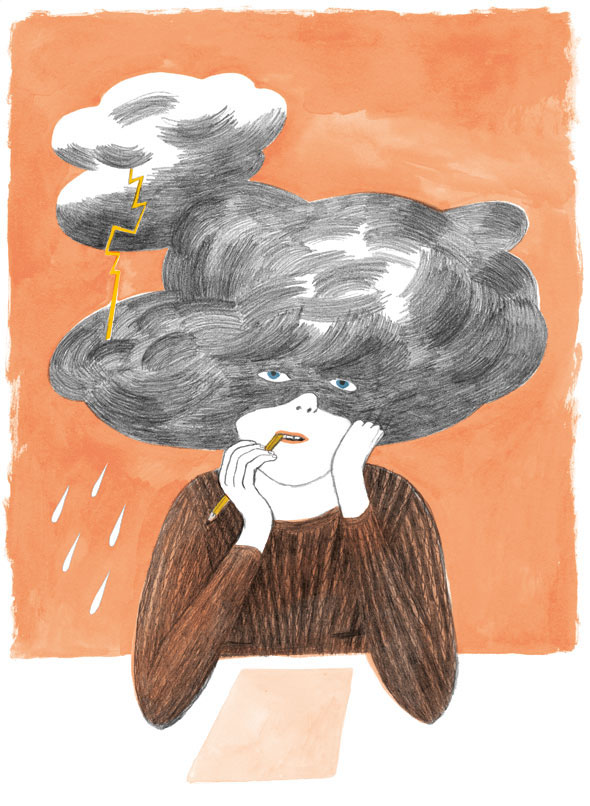 Specialpedagogik 3/ 2014. When several teachers and school staff collaborate around a child, new angles can show up. 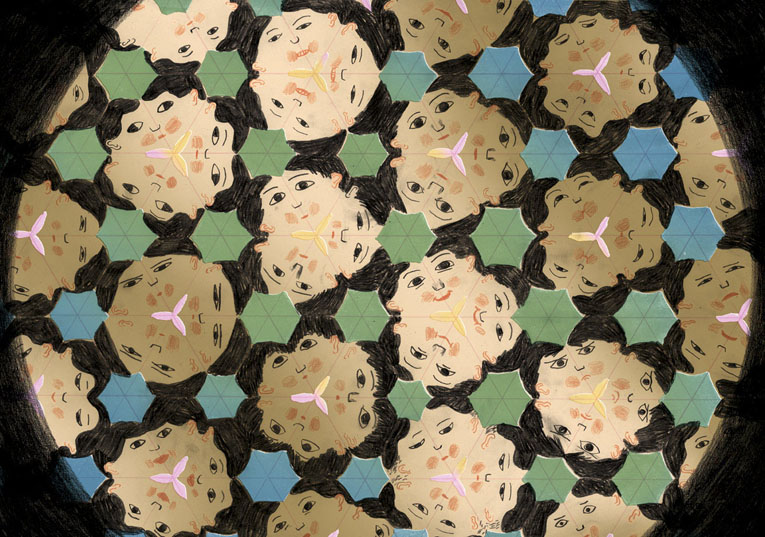 Specialpedagogik #1/2014. Different people and schools mean different things with the term Including. To become more including the school need to start by defining the goal with the change.

Looking at math from many point of views and with different methods gives the best resuts. 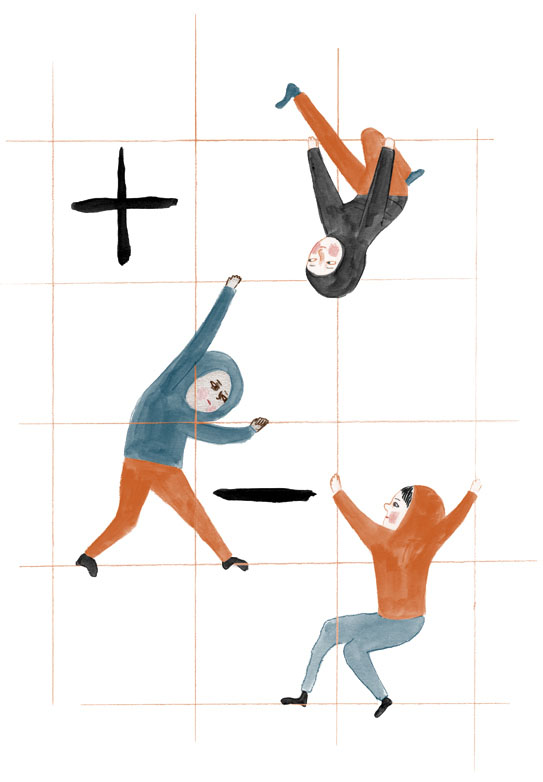 Specialpedagogik #6/2013. Schools with an including attitude towards students with extra needs, get economically punished
for their generosity when the average grades go down, even if the results for these students are successful.


Specialpedagogik #5/2013. Progress is made in the meeting between the pupil and the teacher.

"The school for you?"
Students in private swedish highschools are statistically less likely to receive the help of a teacher for special needs, than students in public highschools. 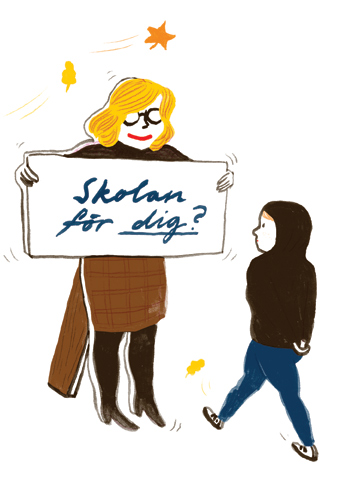 Specialpedagogik #4/2013. Text decoding and reading exercises. Lookling close and at a distance, seem to be the most time efficient way to handle reading difficulties.

In Finland, separate teaching with the special pedagogue has proven effective, but means the pupil spends more time separated from the rest of the class.

Specialpedagogik #3/2013. "I'm not going, I hate skiing". Children who are from poor families do their best to keep that a secret. 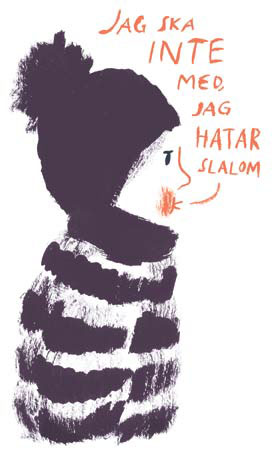 Specialpedagogik #2/2013. The dilemma of the early interventions. 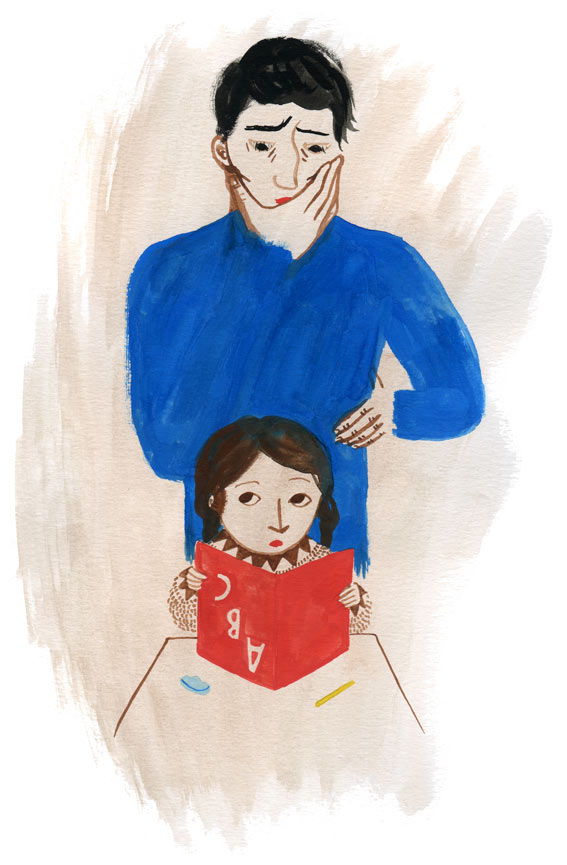 Pupils with adhd don't get to use the computers in school as much as other children, and not as much as they would generally like. 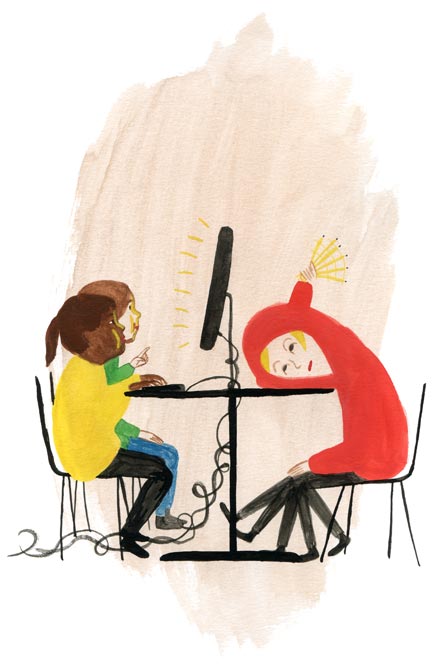 Specialpedagogik #1/2013. Many students who fail in Swedish high school blame themselves, and are not aware of their right to special help with, as an example, dyslexia. 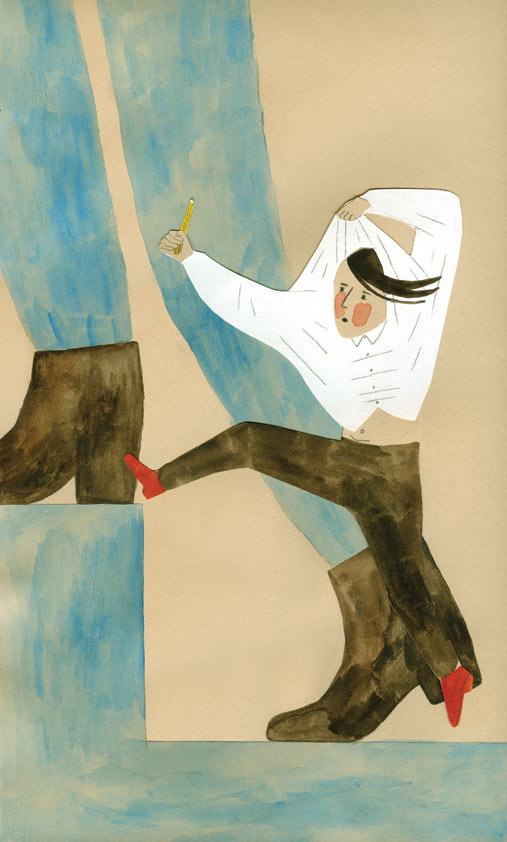 
Specialpedagogik #6/2012. Information loss in the communication between children's psychiatrists and the social services. Often the child's teacher isn't involved, even though that would add valuable information and understanding for the child's situation. 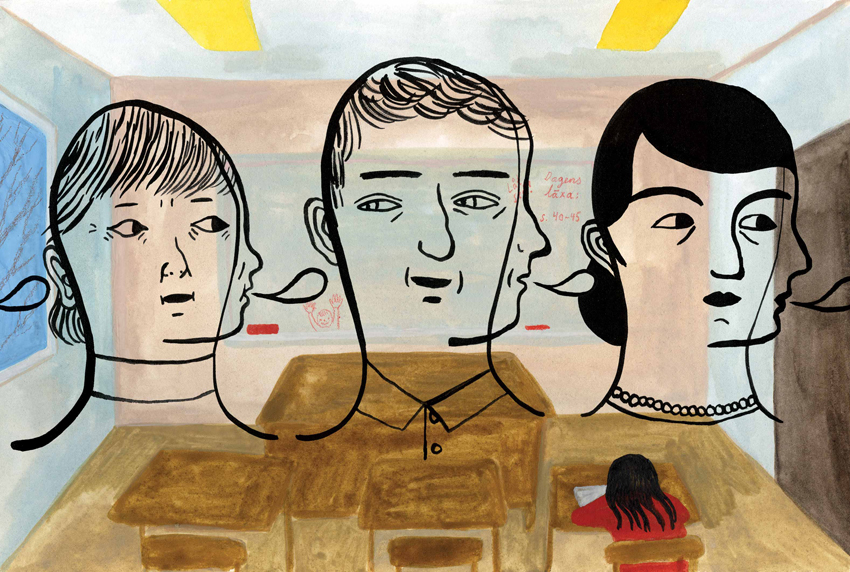 Specialpedagogik # 5/2012. An including pedagogy has proven to be a better way to success for the schools, than competition. Keeping the class together, with one teacher specialised on the subject and one on special pedagogy, is a better help than splittting the group into several groups with different levels and needs.


Practical experiments in school only works if the students understand their goal.
"Let's write the hypothesis last, so we get it right..."

October 2011. About reading difficulties among children. The text in the last picture means "Yay! Welcome into a new world!".
This drawing was awarded Best illustration at Fackförbundspressens dag (Day of, The Unions' Press) March 15, 2012. 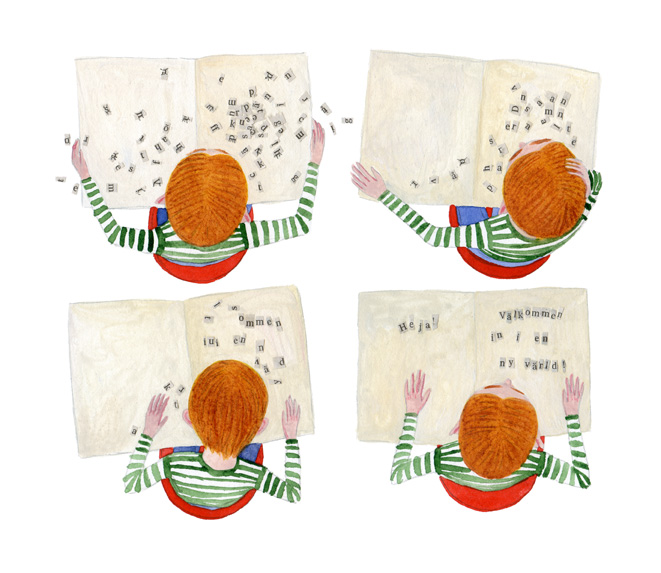 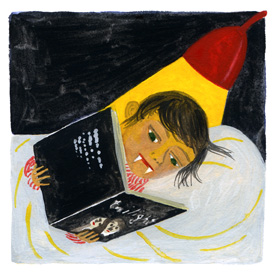 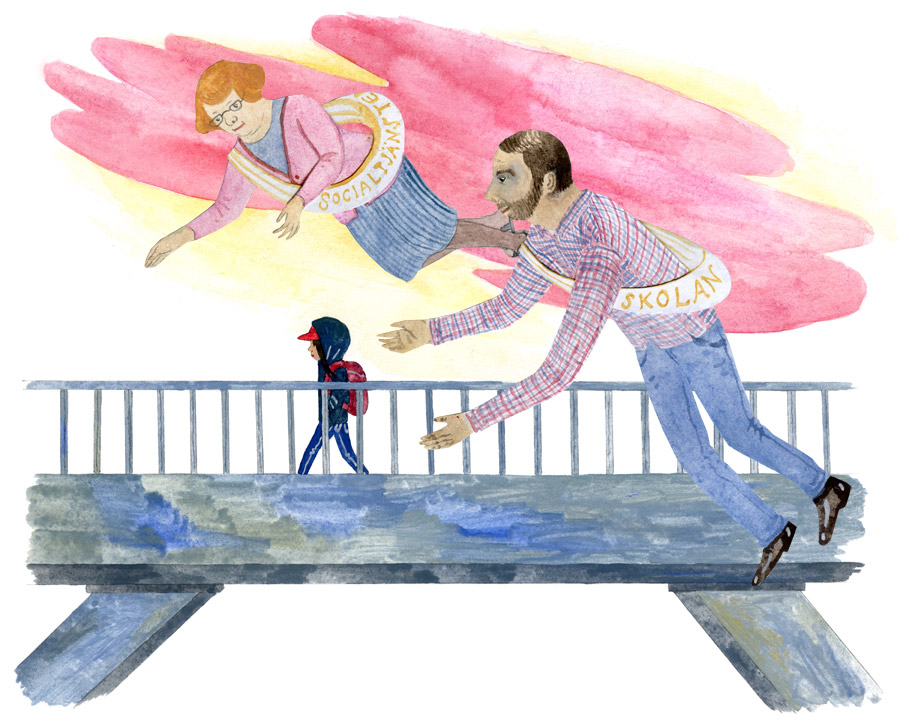 Computer work is good for learning, but not too many hours, and not alone. July 2011. 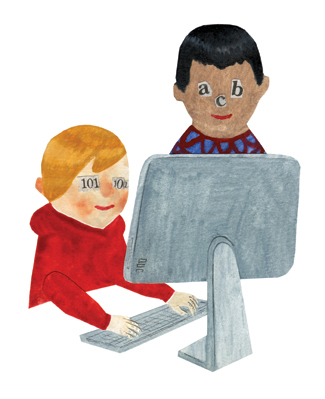